Helping Residents During A Difficult Time

The gas explosion that took place on Wednesday, March 12, 2014, was a terrible tragedy for the East Harlem Community. The two structures that exploded on Park Avenue between 116 Street and 117 Street (1644 and 1646) left seven dead and over 70 injured with many unaccounted for. Our hearts go out to the families affected by this terrible tragedy.

Many of the surrounding buildings have been severely affected by this terrible event as well, including the residents of Hope Community’s The Calvert Apartments at 1642 Park Avenue. The four families that resided in this building have been displaced. Due to the explosion their homes suffered both fire and water damage. The explosion caused a fire on the roof, windows to implode and water damage as a result of extinguishing the neighboring fire. According to the New York City Fire Department Hope and co-owner, The Blue Stone Organization will not have access to inspect the actual damage until next week. Because of this, we are not yet clear when the residents will be able to return to their apartment homes.

Hope Community, Inc. has assisted in temporarily relocating these families and has provided them with much needed resources including: household items, clothing, food and other basic necessities. In the days to come these families will need to replenish some of these items. Clearly all the affected families need assistance in recovering from this tragedy, rebuilding their lives and reestablishing themselves within the community. To that end, Hope Community supports Hunter College in their expedient efforts to establish the Hunter Supports East Harlem Fund. To make a donation please visit: https://community.hunter.cuny.edu/huntersupporteastharlem . For further assistance please contact Hope Community, Inc. at 212-860-8821.

We would like to thank Community Board 11 for all their efforts during this time. We would also like to thank Patsy’s for providing meals, Regine’s for donating gift certificates and Target for the generous support towards purchases made for the residents. These groups have displayed the true definition of community. Again, our hearts go out to everyone affected by this terrible event. 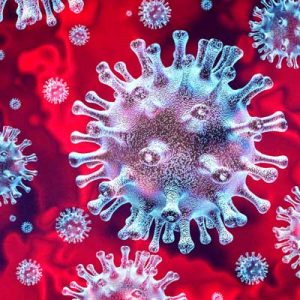