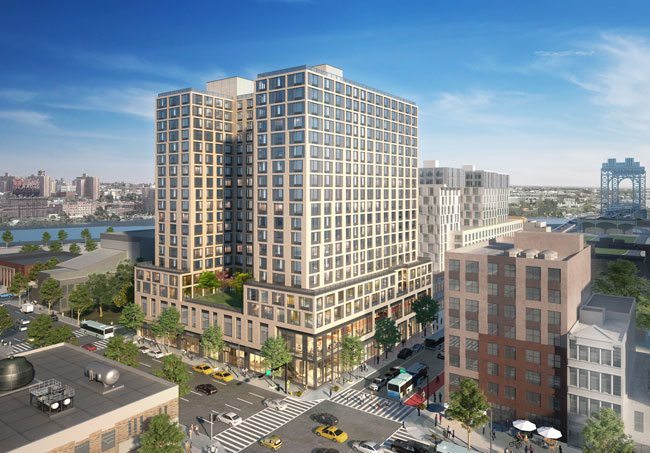 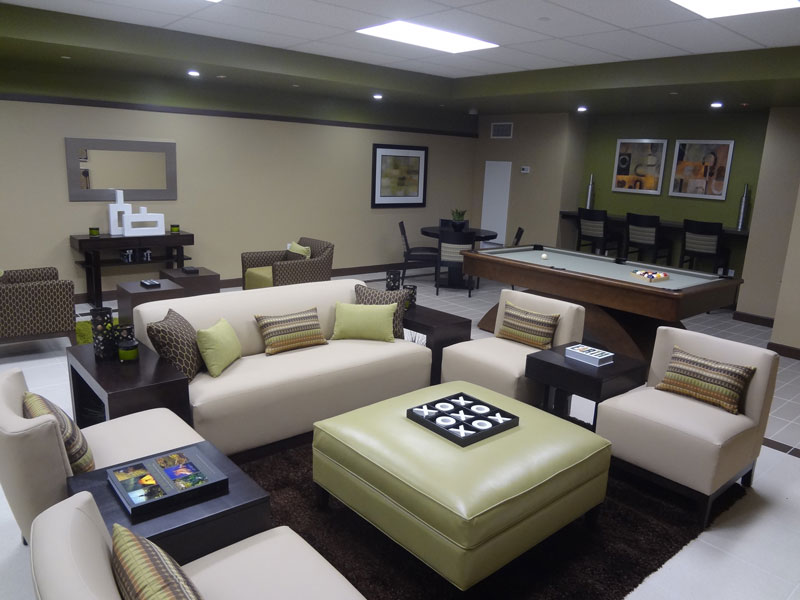 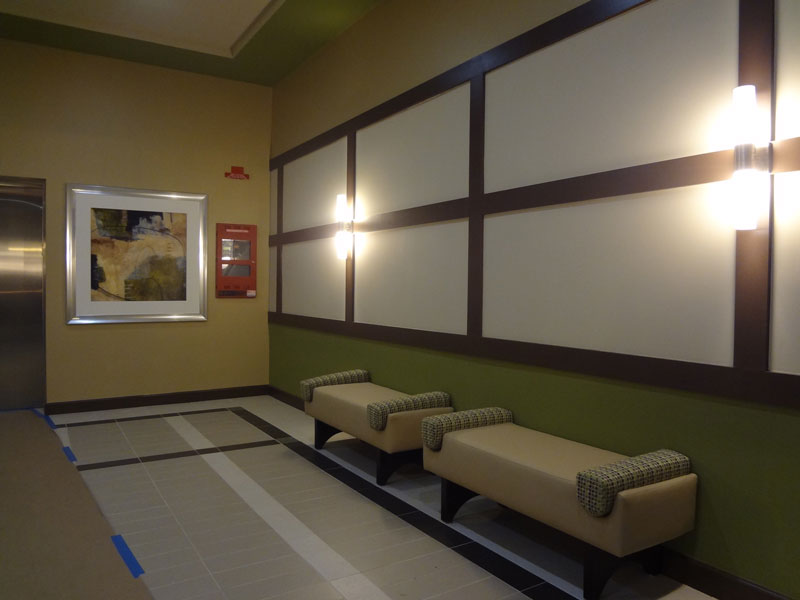 Work has started on a huge East Harlem development that will bring 400 apartments, retail space and 10,000-square-feet of public open space to the corner of Third Avenue and East 125th Street.

Construction on the development, called One East Harlem, is expected to last two years. The building is being financed by the city Department of Housing Preservation and Development and the city Housing Development Corporation, which are contributing a combined $122 million to the project through the city’s Mixed-Middle Income Program.

Of the development’s 400 apartments roughly 300 will be offered at rents below the market rate, city officials said. The building will be developed by Richman Group Development Corporation, Bridges Development Group, Monadnock Development, Hope Community Inc. and Operation Fightback El Barrio.

Food Bazaar, a supermarket with dozens of locations in the New York City area, has secured a 20-year lease to occupy a 45,885-square-foot, two-story space in the One East Harlem development on Third Avenue and East 125th Street.